Established in 1961, Pakistan Homoeopathic Medical College (PHMC) is the fruit of the tireless struggle and a positive thought for promotion of Homoeopathic education of Dr. Muhammad Masood Qureshi, one of the pioneers of Homoeopathy in the Indo-Pak sub continent. At that time the college had the honour of being inaugurated by Mufti Muhammad Hassan Sahib Amritsari (Founder Jamia Ashrafia, Lahore) who was a close associate of Dr. Muhammad Masood Qureshi.

Since then, the college has produced thousands of skilled and competent Homoeopathic doctors who are serving the ailing humanity within the country as well as internationally. The college has been recognized by the Government of Pakistan.

Using modern & state of the art technology to deliver knowledge on multimedia.

The College has a central location facilitating approach from all directions. It is situated behind Queen Mary College and near Mazar Bibi Pakdaman.

Society of Homeopaths is being leaded now by young and energetic Dr. Muhammad Zubair Qureshi. Many internationally renowned Doctors have honored this society with their research papers. Society has been organizing its seminar twice a day, for the last many years.

Want to be a member of this society?

Established in 2015 by Dr. Muhammad Zubair Qureshi and his team, Masood Online Clinic is one of a kind Online Clinic in the country, serving patients daily and keeping them healthy and happy. It offers clinical consultation, and medicine prescription with free home delivery of the medicine right at your door step. Masood Online Clinic has an elite panel of Homoeopathic doctors and nutritionists, headed by Dr. Zubair Qureshi himself. If you cannot travel to consult your homoeopathic doctor, you just have to go on our website and prescribed medicines are delivered to your doorsteps after consultation. http://masoodclinic.com/

To tired to get up and go buy medicine? Worry no more!!! Masood’s home delivery insures you get our high quality medicines at your doorstep. 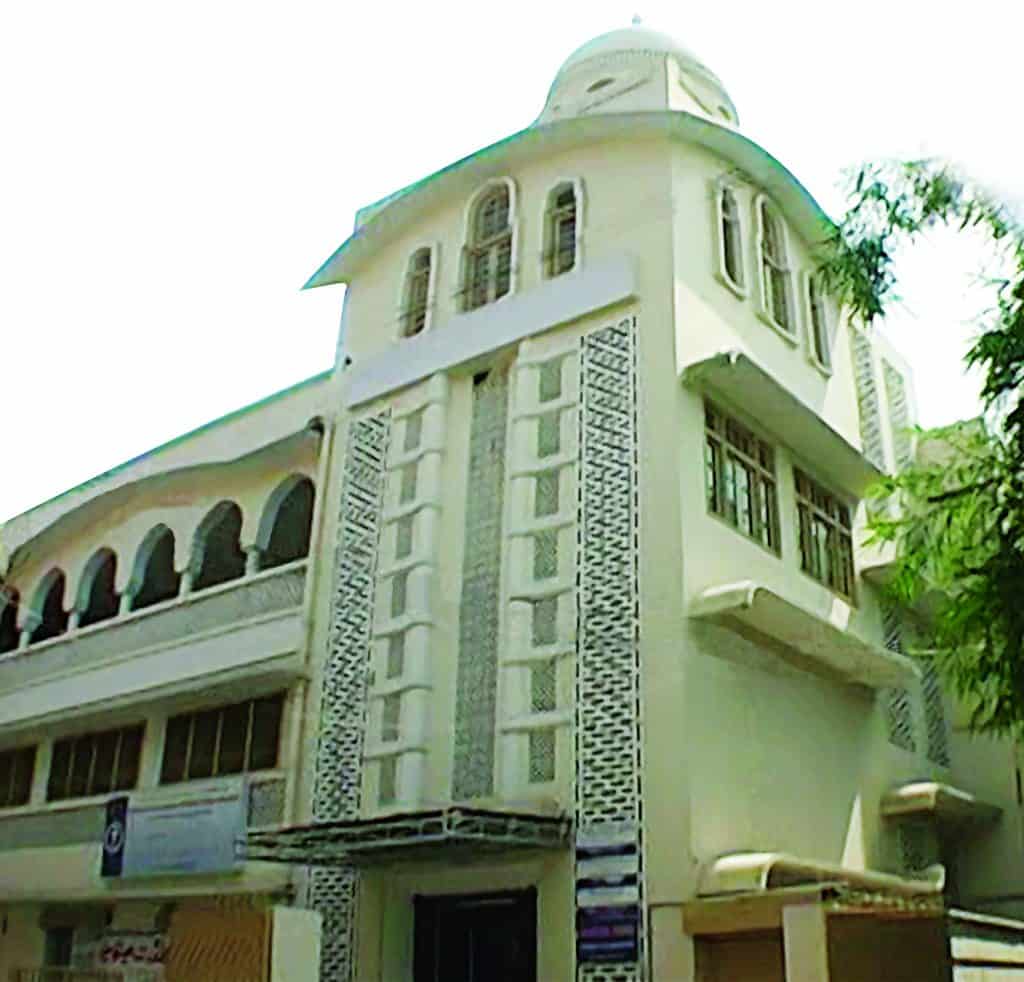 In addition to the college, the building also serves as a hospital. Established and trained homoeopaths are present 24/7 to treat the incoming patients. We also have modern state of the art equipment incloding ultrasound machine, incubator and an operation theatre, every modern surgeon needs.